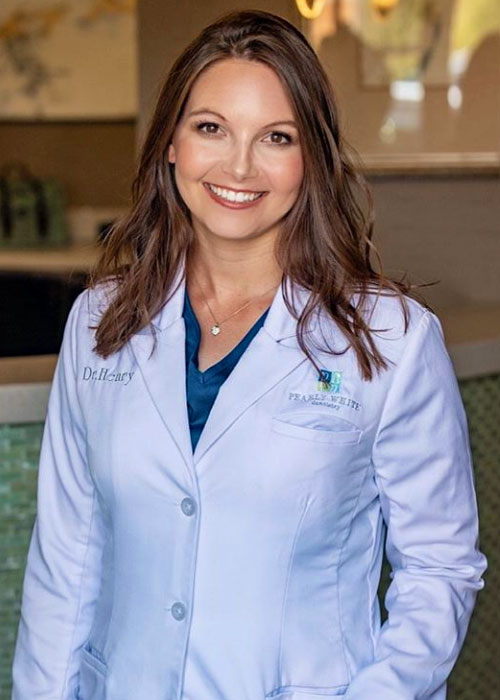 Dr. Brittany Henry earned her Bachelor of Science degree with a major in Biology and a double minor in Chemistry and Psychology at Nebraska Wesleyan University in Lincoln, Nebraska. She then attended Creighton University School of Dentistry in Omaha, Nebraska. Dr. Henry was drawn to dentistry because she wanted to be able to use her artistic ability and love for science to serve her community. Her dental experience began when she spent numerous hours shadowing her Uncle Tim at his practice in Kansas. In between undergrad and dental school, she worked in a pediatric dental office in Fort Collins, Colorado learning all aspects of the practice: front desk, insurance, sterilization, and assisting.

Dr. Henry has extensive training in Invisalign and sedation techniques. She loves to continue her education in all areas of dentistry and does so through her involvement in professional organizations such as:

Dr. Henry grew up in rural Nebraska and met her husband, Dr. R. Gordon Henry while they were attending Creighton University School of Dentistry. Dr. Gordon grew up in Birmingham, and the couple moved back to Alabama in May of 2018. They look forward to building a relationship with the community, a family, and making Alabama home. When not practicing dentistry, they enjoy taking their dog, Dixie, for walks, traveling, and spending time at Lake Martin. Dr. Henry also enjoys practicing calligraphy and reading. 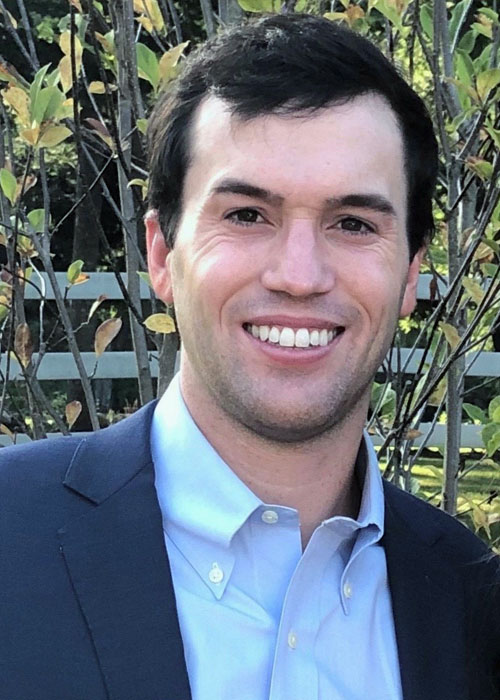 Dr. R. Gordon Henry was born and raised in Birmingham, AL. After graduating from Mountain Brook High School, he received his Bachelor of Science in Biology from the University of Alabama. Following his time at UofA, he then moved to Omaha, Nebraska to study and eventually receive his Doctorate of Dental Surgery from Creighton University School of Dentistry. Dr. Gordon met his wife, Dr. Brittany Henry during this time in Nebraska. Dr. Gordon enjoys playing golf, spending time at Lake Martin, watching college football, playing with his dog, Dixie, and spending time with his family and friends.

Have a question about our practice?

This website uses cookies to improve your experience while you navigate through the website. Out of these cookies, the cookies that are categorized as necessary are stored on your browser as they are essential for the working of basic functionalities of the website. We also use third-party cookies that help us analyze and understand how you use this website. These cookies will be stored in your browser only with your consent. You also have the option to opt-out of these cookies. But opting out of some of these cookies may have an effect on your browsing experience.
Necessary Always Enabled
Necessary cookies are absolutely essential for the website to function properly. This category only includes cookies that ensures basic functionalities and security features of the website. These cookies do not store any personal information.
Non-necessary
Any cookies that may not be particularly necessary for the website to function and is used specifically to collect user personal data via analytics, ads, other embedded contents are termed as non-necessary cookies. It is mandatory to procure user consent prior to running these cookies on your website.
SAVE & ACCEPT